Inspection of the concrete structure and the tank foundation

The World’s Largest Single skin LPG tanks are located at the Sullom Voe Terminal in the Shetland Island’s. Each tank has a 22 000 tonnes capacity. They are 48m in diameter and erected in the 1970’s. 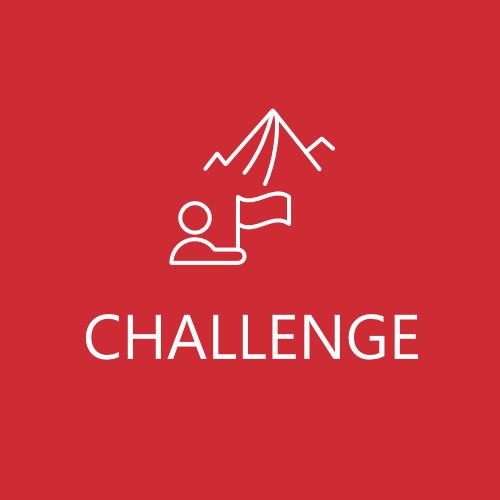 The World’s Largest Single skin LPG tanks are located at the Sullom Voe Terminal in the Shetland Islands. Each tank has a 22 000 tonnes capacity. They are 48m in diameter and were erected in the 1970’s.

The tank sat on a concrete ring foundation. These had been subject to the full environmental effect of an exposed maritime climate over the years as well as the cyclical loading as the tank was operated. The product was kept at -48 C and whilst a base heating system was in place to stop the ground freezing it was known to have failed in part and ice could be seen. Due to the life extension given to the terminal in 2000, a management review by the operators of the terminal had determined that an inspection of the concrete structure and the tank foundation would be a worthwhile exercise. Inspectahire were asked to undertake a survey of the concrete ring and foundation to ascertain whether an ice lens was forming under the tank and what the general condition of the concrete was.

The key to a successful project is the level of planning that takes place prior to implementation. This is a key area of Inspectahire’s expertise. Being prepared for the unexpected provides for effective inspections and high quality results.

Given that this was an operational tank and no previous inspection had taken place those tasked were faced by various considerable challenges.

The structural integrity of the foundation being maintained being a key one. There was no ready-made access so the investigations would be intrusive and involve coring into and through the concrete. Although not a particularly complex civil engineering task, carrying out concrete investigations in such an environment meant great care and planning had to be undertaken to ensure the safety of the both the asset and those performing the task. In this regard the surveys a unique challenge. Given the small diameter of the conduits and their length we considered utilising various fibre optic and CCTV equipment. The smallness meant that Intrinsically safe or Explosion Proof systems were not available to be utilised. Given that in the majority of the conduits cables were still in place, it was determined that video endoscopes would provide the means of viewing.

The removal and re–instatement of the heating cables has meant utilising a number of pieces of inspection equipment and tooling. The primary tooling has all been custom made as this type of challenge has not been widely faced.

The onsite team has utilised skills in Rigging and Lifting, Drilling, on Site machining, Jetting and Retrievals to clear away through the conduits – all whilst working in a zoned area in Europe’s Largest Oil Terminal.