The hydro power station at Garlogie – was recently the subject of a feasibility study, Inspectahire was approached by Aberdeenshire Council to inspect and identify the condition of the asset for the potential for reinstating the station to generate electricity.

Between the 1930’s and 1950’s there was a concerted effort throughout Scotland to develop hydro power stations to produce electricity to meet the increasing demands of consumers.

This method of generating power was not new; it had been used on a small scale for decades before. An example of this is at Garlogie, nine miles West of Aberdeen, where water had been used to generate power and latterly electricity.

The hydro power station at Garlogie – on the site of a former woollen mill – was recently the subject of a feasibility study which was undertaken by Aberdeenshire Council. It investigated the potential for reinstating the station to once again generate electricity and we were contacted to undertake inspection work.

The power station was installed in 1923 following the closure of the woollen mill at the turn of the 20th century, but last produced electricity five decades ago.

Inspectahire was approached by Aberdeenshire Council to inspect much of the support infrastructure of the power station to identify the condition of the asset.

Using a range of visual inspection technology, including waterproof CCTVs and Pipeline tractors, a team from Inspectahire were able to examine the cast ducts and tunnels without having to expose personnel to the risks associated with confined space entry.

The Pipeline tractor is one of a number of such devices, designed with interchangeable rugged four or six wheeled tyres fitted with zoom, pan and tilt cameras and is configurable to fit into various pipes diameters. In addition to being waterproof, some are designed as explosion proof which allows them to undertake inspections in hazardous areas such as hydrocarbon and gas carrying installations. They are a versatile inspection solution.

The equipment allows us to provide video evidence of what we discovered and explore places which the eye cannot see. 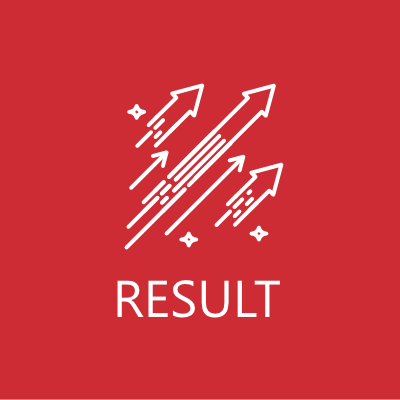 Our investigations provided a wide range of data which the council needed, and established that the infrastructure is in a great condition considering it has not operated since the 1960’s. There was no evidence of infestation by plants and in fact some interesting footage of wildlife inhabiting this environment was obtained.

Estimates suggest that the power station will potentially generate between 50 and 100 kW of ‘green’ electricity and Aberdeenshire Council hope that the Garlogie project could be the first of many in the area.